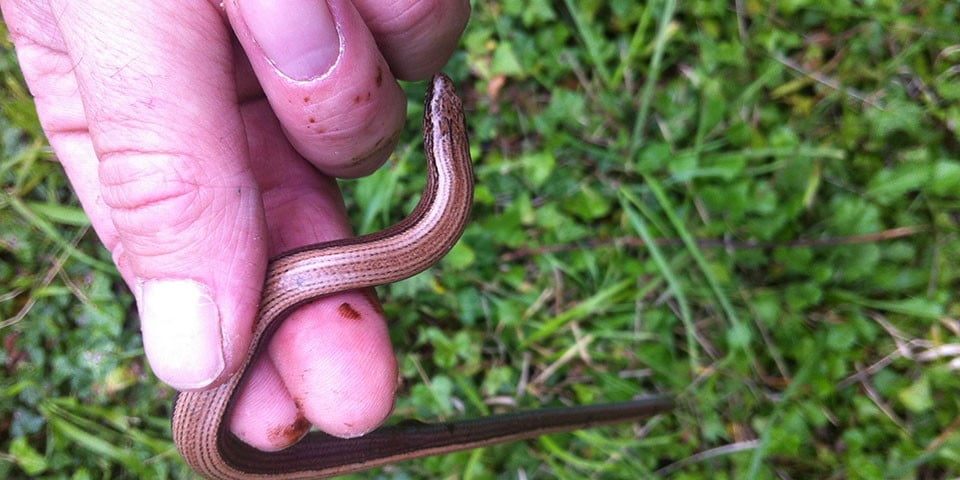 The installation of reptile fencing and translocation of slow worms at Gloucestershire and Warwickshire Railway, Cheltenham Racecourse Station.

To capture and translocate slow worms from a rail embankment to allow essential engineering works to proceed.

The exclusion fencing is in place and the translocation process is now underway by our ecology team. 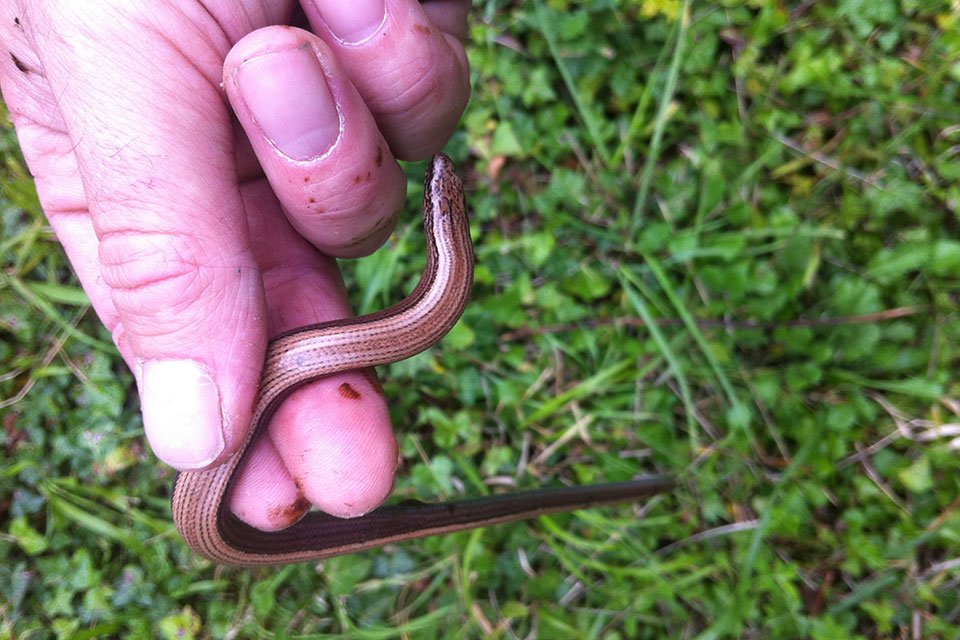 T he Gloucestershire Warwickshire Railway runs along a part of the former Great Western Railway's mainline from Birmingham to Cheltenham, via Stratford-upon-Avon. The line commands wonderful views of the sleepy hamlets and villages, as it runs though the beautiful Cotswold countryside. The small station at Cheltenham racecourse has recently been experiencing significant slippage and movement on an embankment immediately adjacent to the platform and station building. In order to reduce the risk of a total collapse of the embankment significant engineering works are required to remove the overburden on the embankment and re-profile it.

A survey by Wild Service found slow worms were using the site and advised the rail group that a translocation would be required. After a further site visit a mitigation methodology was prepared to minimise capital costs to the group and still successfully clear the site of slow worms.

Fencing works were completed in three days and the translocation is on-going. To further reduce costs the rail group have been assisting with the survey works and this has proved to be a very good working partnership. As there are on-going plans to extend the railway we would hope to gain further works following the completion of this contract. 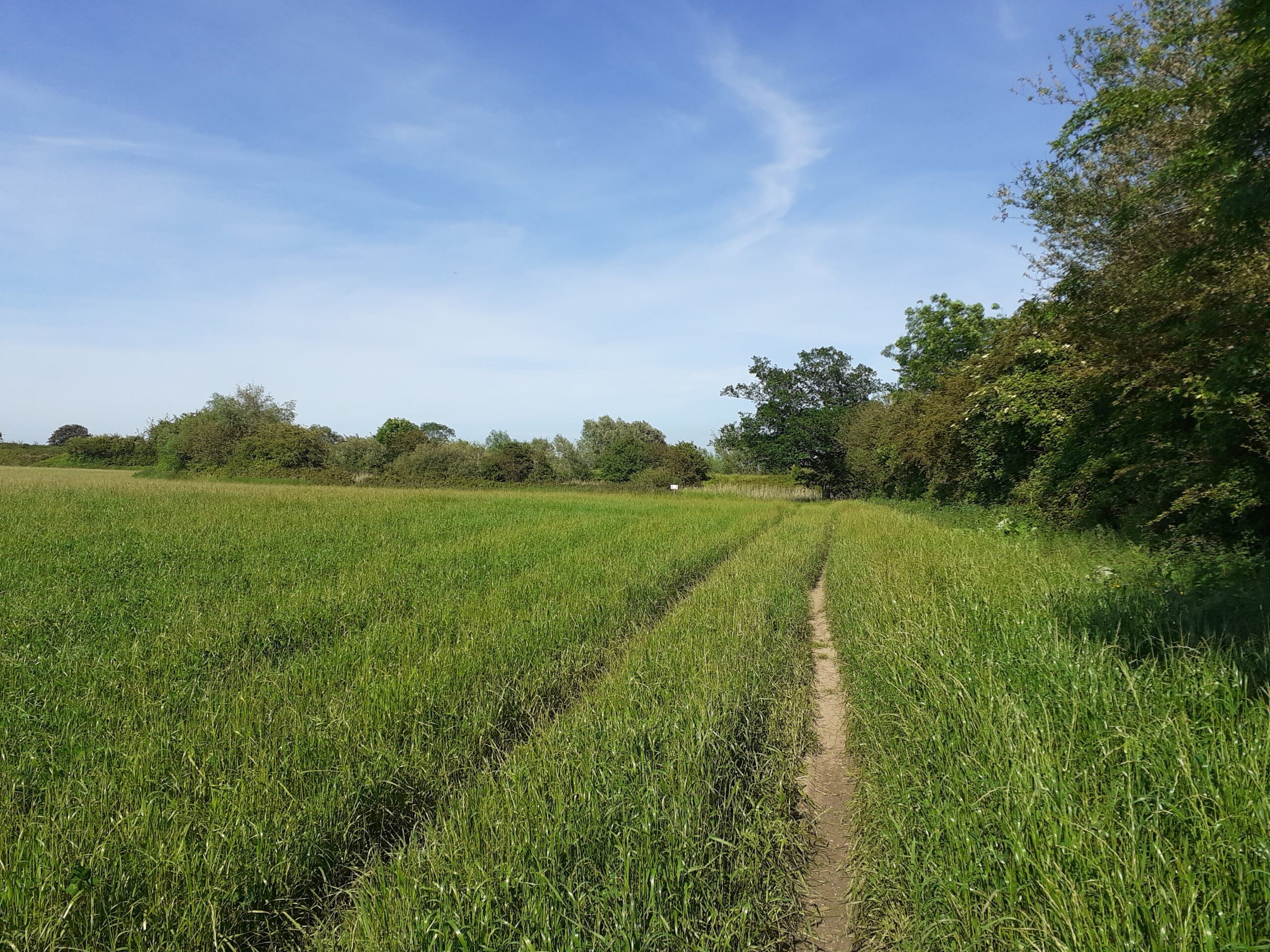 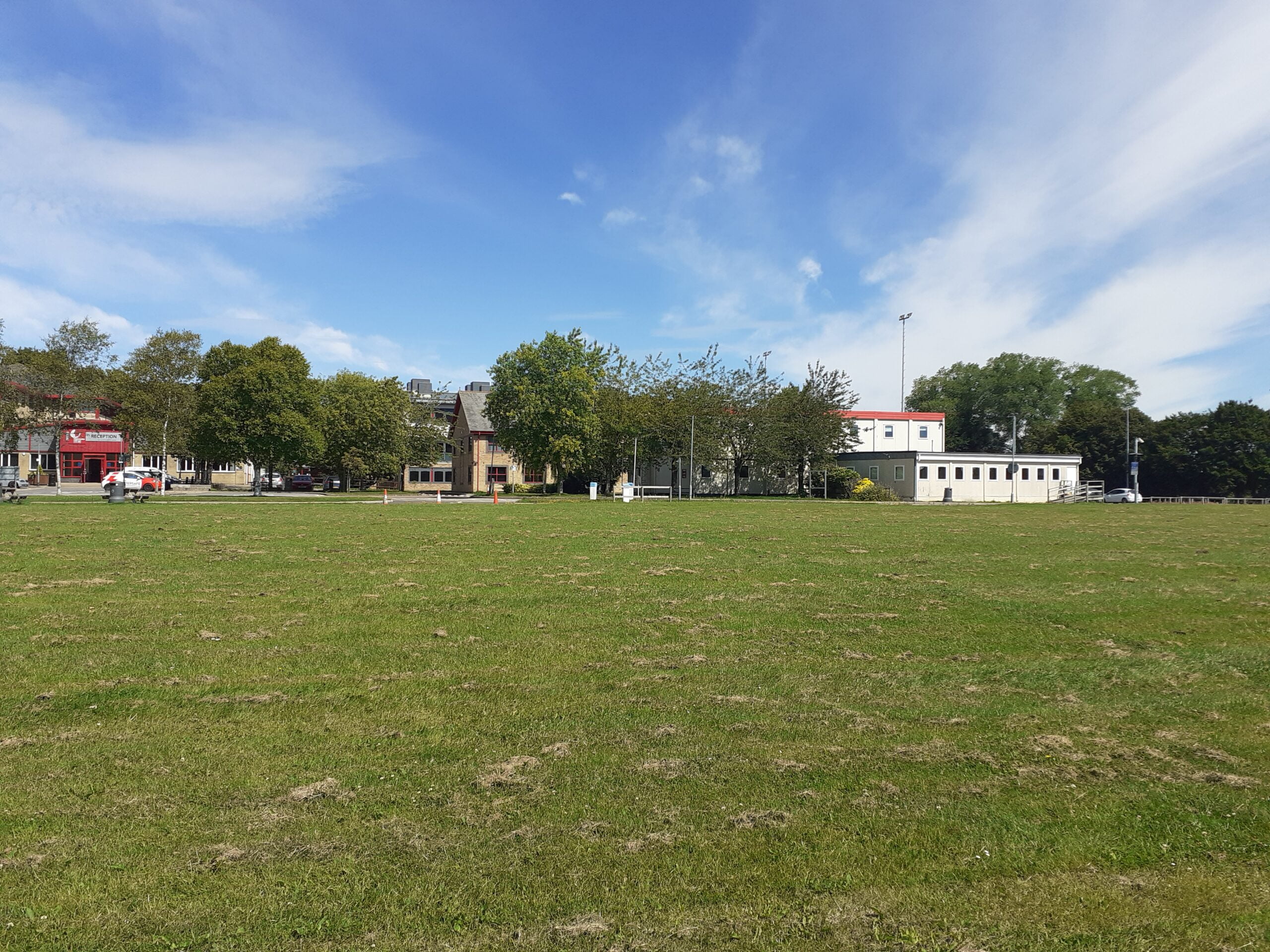 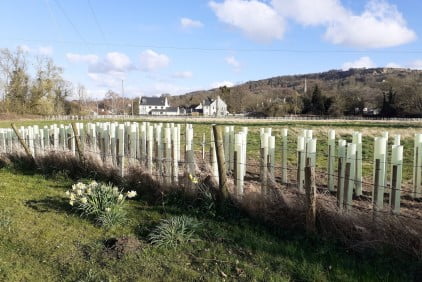